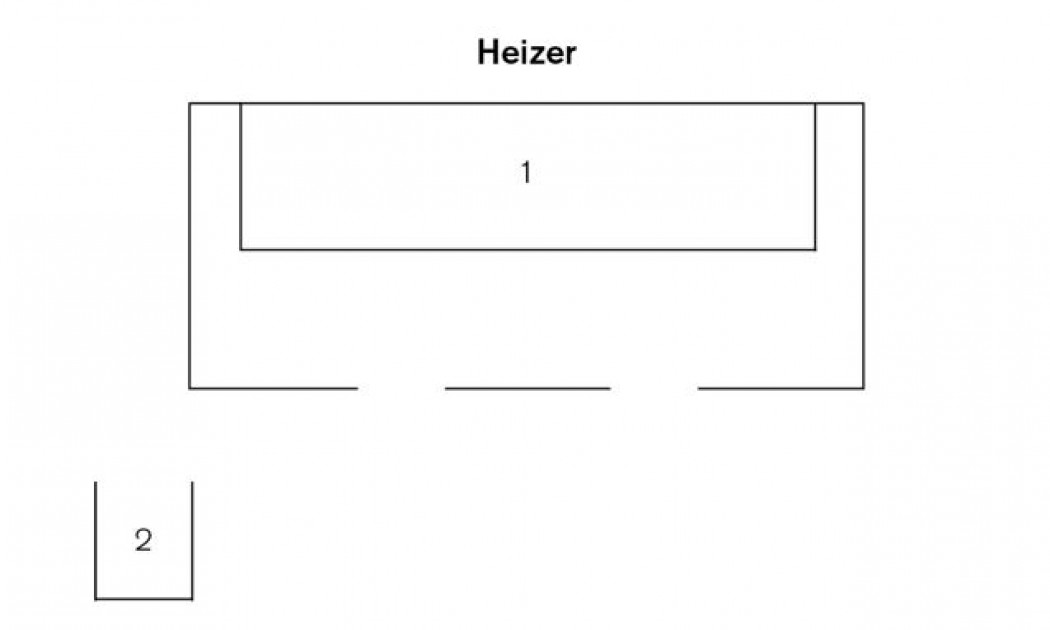 A guided, 20-minute walk-through of Michael Heizer’s North, East, South, West (1967/2002) is given at 9:30 am before the museum opens on all days of operation. Please note that tours are limited to a maximum of 6 guests. Guests under 18 years of age are not allowed. Photography during the walk-through is not permitted.

Reservations are required to attend the walkthrough and to visit the museum.  Please call 845-231-0811 or e-mail heizer@diaart.org for further information and to make a reservation.