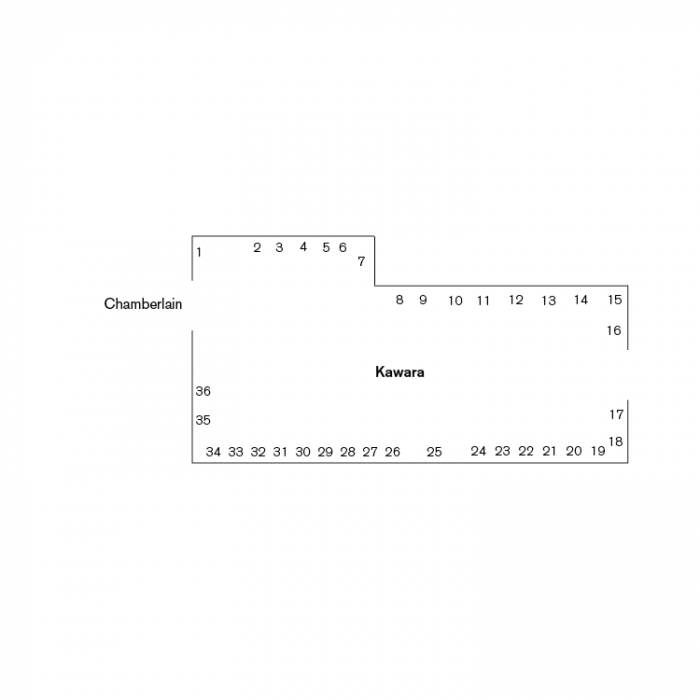 Artists on On Kawara